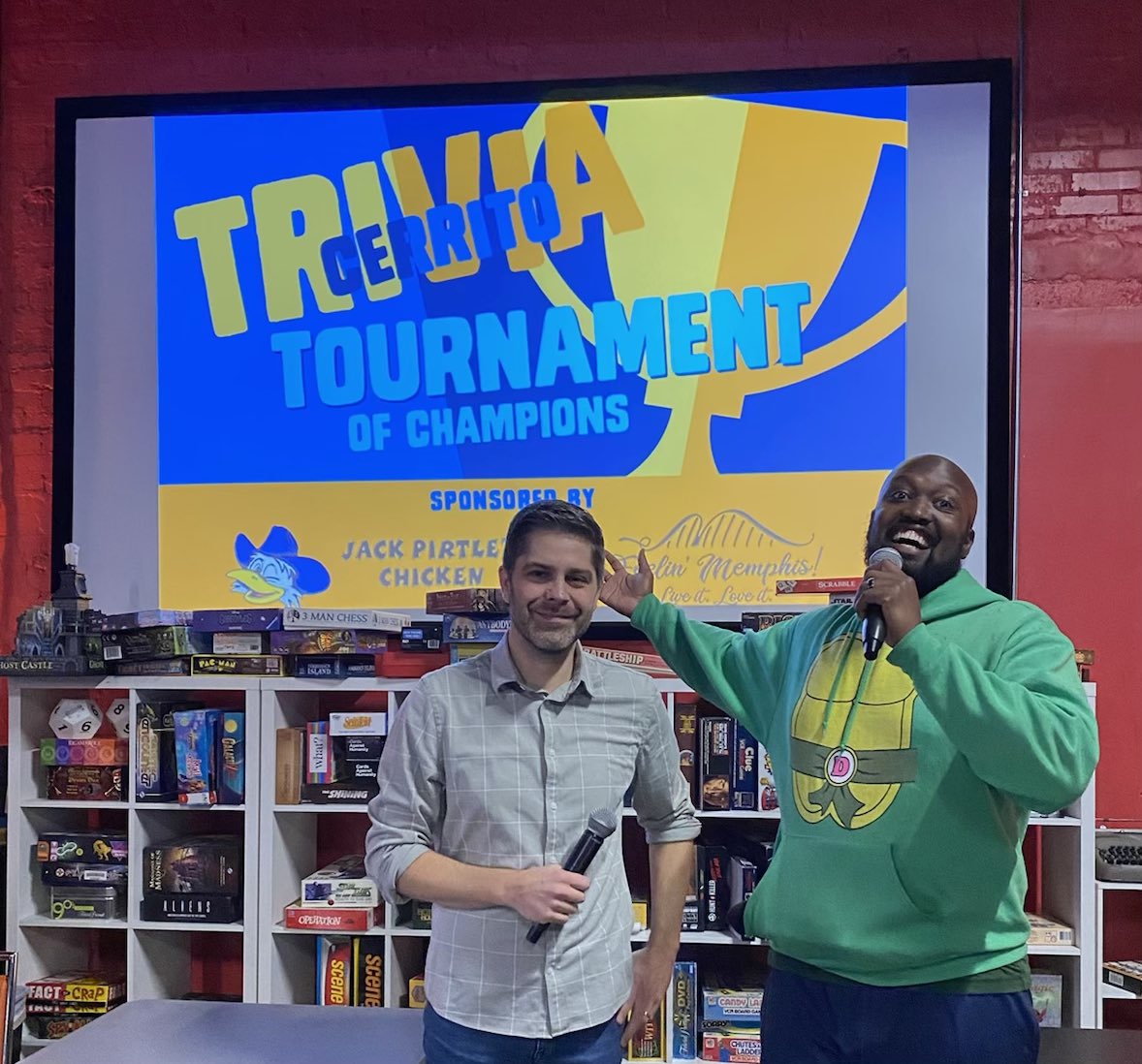 🏆 Congrats to last year’s winners #BlueCheckVerified for being crowned the 2022 Champions of Champions and winning $1,000 cash!

Qualifying is underway for the 2023 Cerrito Trivia Tournament of Champions sponsored by Jack Pirtle’s Chicken and Feelin’ Memphis!

In addition to winning each location’s regular top prize, all first place trivia teams at all Cerrito Trivia venues across the Mid-South during the qualifying period automatically earn an invite to Black Lodge to compete against other champions for a $1,000 cash grand prize and major bragging rights.

Kevin Cerrito and CJ Hurt will return to Black Lodge as co-hosts with a new faster-paced format on a date TBA.

HOW DO TEAMS PARTICIPATE?

Play and win first place at any Cerrito Trivia event (including themed nights) between January 25, 2023 until the deadline TBA and your team will be eligible to compete at Black Lodge.

WHAT ARE THE PRIZES?

$1,000 cash for the undisputed champions. $100 cash for Best Team Name. Plus, other prizes TBA will be awarded for second place, third place, Best Team Uniforms, and more.

HOW MUCH DOES IT COST?

It’s free to play and qualify at all our weekly trivia venues, but there is a $50 per team entry fee for the Tournament of Champions event. Cerrito Patrons receive up to 50% off their team’s ticket.

WILL FOOD AND DRINK BE AVAILABLE FOR PURCHASE?

Yes, Black Lodge will be serving their full menu including breakfast and lunch options. Plus, the bar will be open serving beer, liquor, and soft drinks.

WHAT DO YOU RECOMMEND TO EAT?

CAN WE CREATE A NEW TEAM NAME?

Yes! This is recommended to increase your chances to win Best Team Name.

WHAT SHOULD WE WEAR?

Whatever you like, but remember we will have a prize for Best Team Uniforms. 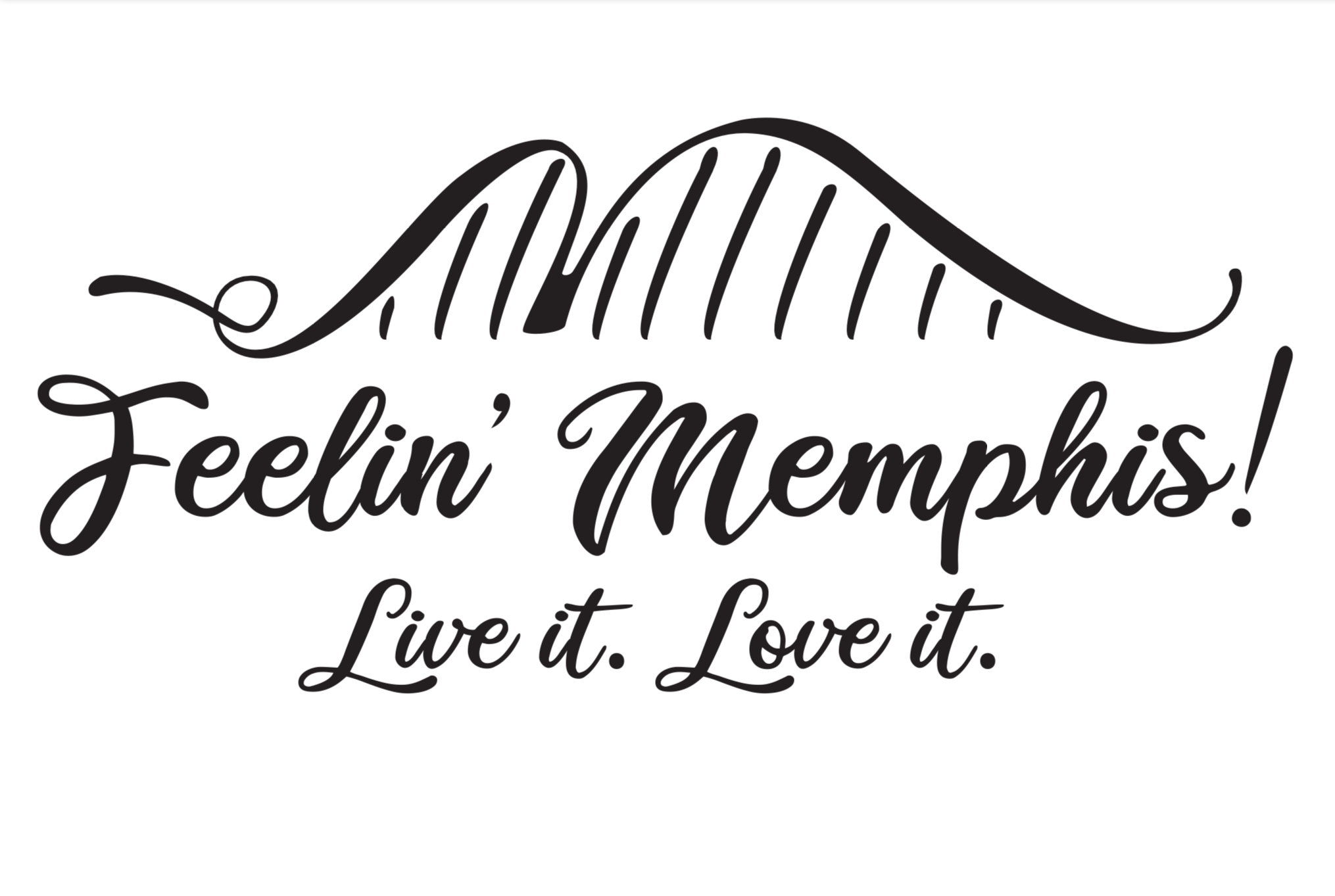 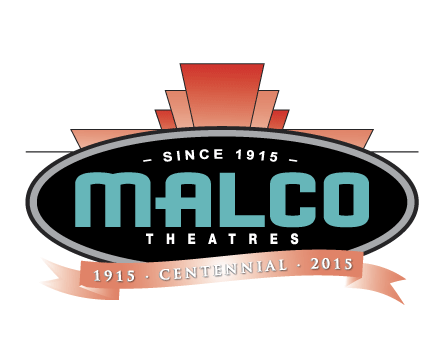